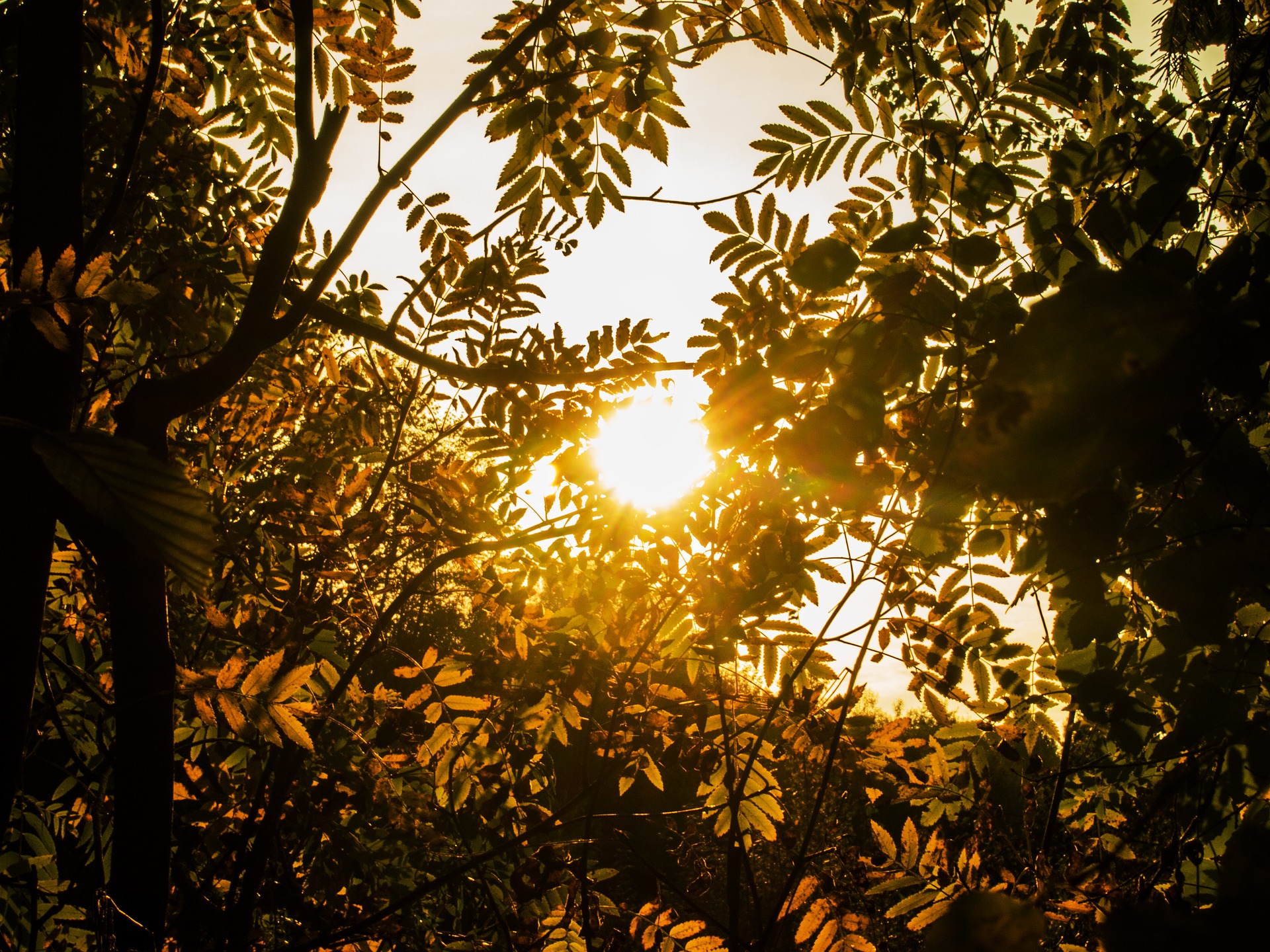 Trees have profound roles in worlds both real and fictional. With their majestic bark, lush laid-out branches and billowing cloud of leaves, humans are drawn to them in deep fascination. This magic is embodied in the marvelous account of the Norse World Tree. According to Norse mythology, the entire world is in fact a tree, called Yggdrasil (“igg-dreh-sell”) located at the center of the universe.

According to the legends, Yggdrasil  is a gargantuan living ash tree with branches extending above the heavens and a trunk strongly latched into the ground by three great roots.  Here, the gods assemble and meet, seek sustenance from its life-giving branches, and watch over the worlds. Radiating from this center span the nine realms of existence, including Asgard, the home of the gods and the hall of Valhalla, and Midgard, the land of the human mortals. An anonymous eagle sits in the top of its branches in constant conflict with an evil serpent, Nidhogg, who tries to unbalance the tree by chewing through one of its roots.

This ever-green ash tree has been found in various texts, including the famous Prose Edda and the Poetic Edda. The latter is an unnamed collection of anonymous poems which contains the text from Icelandic manuscript Codex Regius, the prime source of Norse mythology. The Prose Edda is a collection of books written by 13th century Icelandic historian Snorri Sturluson. In Gylfaginning, one of the books of the Prose Edda, Yggdrasil is clearly described in Chapter 15:

“The ash is of all trees the biggest and the best. Its branches spread out over the world and extend across the sky. Three of the tree’s roots support it and extend very, very far. One is among the Æsir [Asgard], the second among the frost-giants, where Ginnungagap once was. The third extends over Niflheim, and under that root is Hvergelmir, and Nidhogg gnaws the bottom of the root.”

Yggdrasil’s three great roots are watered by three wells, Urdarbrunnr, Hvergelmr, and Mimisbrunnr. Urdarbrunnr, or Urda’s Well, is tended by the three Norn maidens, Urda (Past), Verdandi (Present), and Skuld (Future), who spin the threads of fate for all beings. In Völuspá, a seer recites what is perhaps the most famous of all texts in the Poetic Edda:

“An ash I know, Yggdrasil its name,
With water white is the great tree wet;
Thence come the dews that fall in the dales,
Green by Urth’s well does it ever grow.
Thence come the maidens mighty in wisdom,
Three from the dwelling down ‘neath the tree;
Urth is one named, Verthandi the next,
On the wood they scored, and Skuld the third.
Laws they made there, and life allotted
To the sons of men, and set their fates.”

The etymology for Yggdrasil has always been obscure, but many translators say it meant “Odin’s horse” which can also be interpreted as “gallows.” In Hávamál, it was said that the All-Father Odin hung himself for 9 days in order to gain the magic of the runes. Experts translated the “gallows” as “the horse of the hanged” which is later developed into the phrase, “Odin’s Horse.”

“I ween that I hung
on the windy tree,
Hung there for nights full nine;
With the spear I was wounded, and offered I was
To Othin, myself to myself,
On the tree that none may ever know
What root beneath it runs.”

Trees figure very prominently in Norse lore elsewhere too. It was also from a tree that man and woman were created, according to Norse legends. Man, Ask, was named from a derivation of the word askr, which is literally translated as ash tree. Woman, Embla, was said to have been made from an elm tree. This was also mentioned in Völuspá:

“Then from the throng did three come forth,
From the home of the gods, the mighty and gracious;
Two without fate on the land they found,
Ask and Embla, empty of might.
Soul they had not, sense they had not,
Heat nor motion, nor goodly hue;
Soul gave Othin, sense gave Hönir,
Heat gave Lothur and goodly hue.”

From a tree came life, and from a tree moved life. In the late 19th century, Germans and Scandinavians acknowledged the sacred presence of trees by planting Guardian Trees in their homes. Perhaps replicating a smaller version of Yggdrasil, birch trees stood grandly on spacious yards, lots and mounds in order to bring good luck. While we may never know if their roots connect to worlds different than ours, we can be certain that they make our world a better place, thanks to their ethereal beauty and abundant natural gifts.