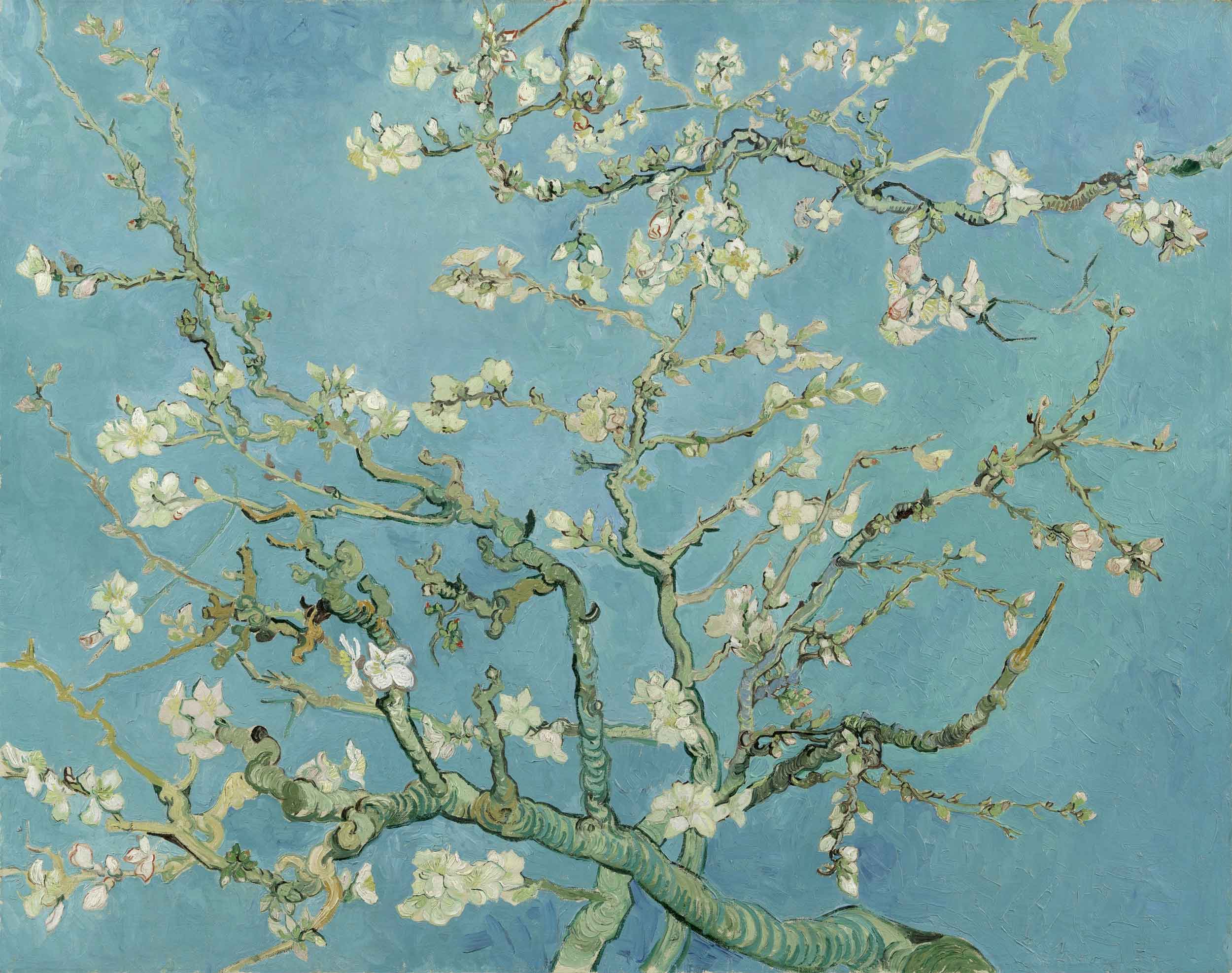 The Dutch painter Vincent van Gogh (1853-1890) is probably best known for his stormy wheat fields, vivid night skies, numerous self-portraits and… well, for cutting his own ear off, but did you know that he was also one of the most accomplished painters of tree portraiture?

“In all of nature, in trees for instance, I see expression and a soul, as it were.”
Vincent van Gogh

Unlike for many other painters, trees for van Gogh were far more than just backgrounds or mood setters. Especially towards the end of his career, they became the centrepieces for much of his creative work and the painter ended up developing something of a quasi-religious relationship with trees. For van Gogh, trees were ultimately not objects but individuals who guided his art, just like he once wrote to his brother Theo when discussing his working methods: “If one draws a pollard willow as though it were a living being, which it actually is, then the surroundings follow more or less naturally.”

Among van Gogh’s series of tree portraits are his eighteen paintings of olive trees, numerous flame-like cypresses, and the impressive Mulberry Tree which stood in the garden of the asylum in Southern France where the artist spent most of his last two years.

But perhaps the most beautiful and certainly the most romantic of van Gogh’s arboreal portraits is the series of flowering and blossoming trees which he painted between 1888 and 1890, during the last three springs of his life while struggling with mental highs and lows. For van Gogh, the blossoming flowers in these paintings represented rebirth, awakening and hope, not only universally but probably also personally, as a way forward from a dark place that he at the time often found himself in.

Here are some examples.