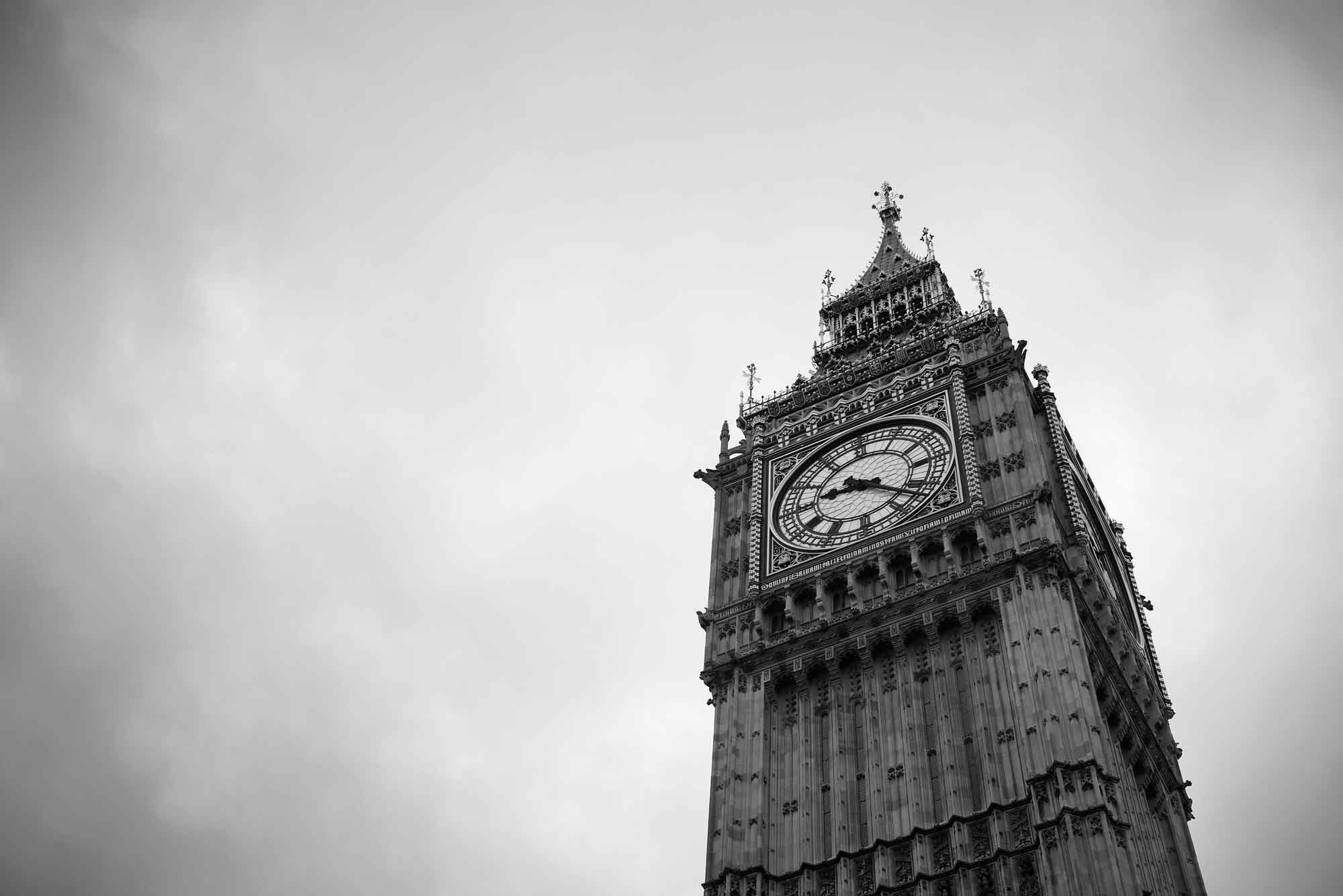 The Victorian Language of Trees

The symbolic power of a beautiful flower or majestic tree has been utilized for hundreds of years to communicate beyond words. In the Victorian era of England (late 1800s), a kind of language using plants, trees, and flowers called “floriography” was particularly popular. At that time, floriography was an important aspect of genteel life, influencing everything from what people wore to how they decorated their homes. Scents, bouquets, and ornaments were carefully selected to express the intended meaning and were a subtle way of passing secret messages to anyone paying attention. It became even more complicated when certain plants had two or more meanings—just as some words in spoken languages do. Along with low-growing flowers and herbs, various trees and tree blossoms were very much a part of this delicate language’s vocabulary.

A secret language begs the imagination for tales of love, and the Victorians use of tree symbolism does not disappoint. Yellow blooms from acacia trees indicated chaste love, whereas the linden referred to the passion of conjugal love. Apple blossoms signified a definite preference, while the applethorn signified deceitful charm. The less than admirable side of relationships was portrayed by the apple (temptation) and the almond (indiscretion/stupidity). But when things went awry, the hazel tree meant reconciliation. The culmination of (at least some) love stories was the American linden, standing in for matrimony. Spindle and mulberry trees spoke of the intensity of one’s love, saying, respectively, “your charms are engraved upon my heart” and “I shall not survive you.”

Some trees were high praise indeed. Pink and white acacia flowers awarded a person with elegance, the birch gentleness, and the orange tree generosity, kindness and fruitfulness. Pine trees aimed even higher, labeling “perfection in another person.” Grandeur was extolled by the ash tree and glory was declared by the bay and the laurel tree. The American elm displayed one’s patriotism, whilst the elder tree marked one’s zealousness. The larch was one’s audacity; the elm and the magnolia were one’s dignity. The sycamore represented one of man’s greatest motivators—curiosity. Cedar trees usually denoted strength. Many celebrated courage and heroism, such as oak leaves, the poplar, black poplar, and the evergreen thorn. The palm tree touted victory over adversity, and the blackthorn tree symbolized the defiance of life’s difficulties. Naturally, trees were perfect symbols for all kinds of strong virtues.

Prosperity grew with the beech tree. The cedar of Lebanon was incorruptible. The hawthorne was the tree of hope, though some thought it was bad luck to bring it across your threshold into your home. Juniper was meant to serve as a sign of protection. Mighty oak trees gave an air of ancient wisdom and hospitality. The olive tree, as many could guess, meant peace. The graceful willow meant freedom. The dogwood implied durability. Trees, being quite literally upright and solid, always easily conjured up ideals and principles.

The dark side of things was no less represented. Witch-hazel was often planted at the gates of cemeteries as a symbol of sorrow, though it also traditionally meant that “a spell had been cast.” As for grieving, it was the cypress that meant death, mourning and despair, with the aspen following up with a simple call of lamentation. In kind, the laburnum and the weeping willow portrayed the deep feeling of being forsaken. Yet, hope also grew here, with the pear tree representing comfort. As silent sentinels of time, it makes poetic sense that trees would be part of the language surrounding pain.

The Power of Nature’s Voice

The above description barely scratches the surface of all that can be found in a floriography dictionary. Today, most of the Western world is reduced to a more limited grasp of the “language of flowers,” such as red roses for love and olive branches for peace. Though many of the nuances of this tradition have fallen by the wayside in this generation, this natural language has obvious appeal. To harness nature to speak for you is a powerful choice—for, arguably, nature speaks the sweetest, the loudest and the purest.