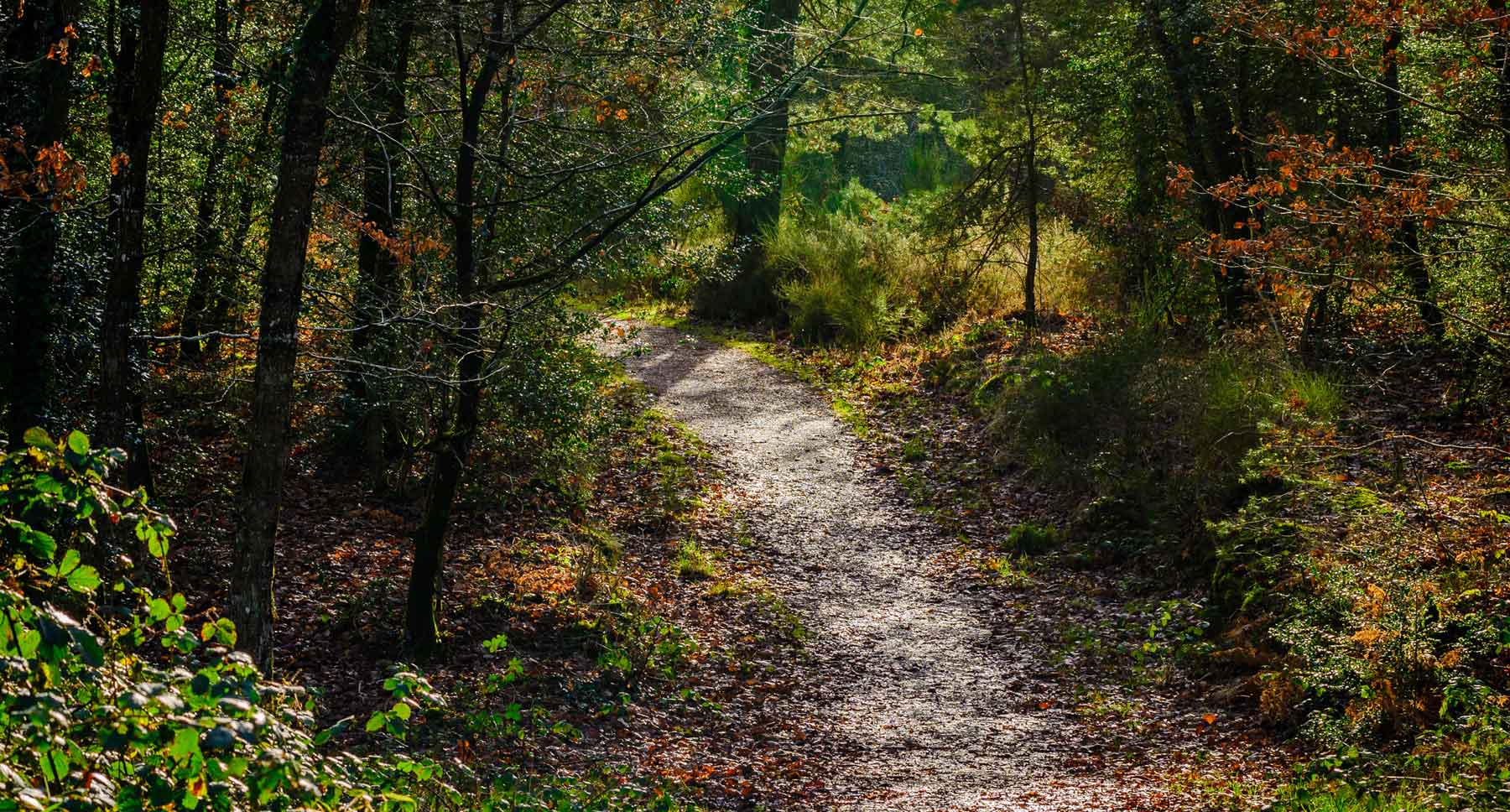 Take a Stroll in King Arthur’s Forest of Brocéliande

The world will probably never stop being in love with stories about the adventures of brave knights. New tales of romantic lords and ladies ever emerge, like the latest Tales by Trees saga, The Knight. But, of course, one of the best beloved of these legends is that of the courageous King Arthur and his Knights of the Round Table. We visit these stories again and again, hoping to enter that world—and what if we really could? In northeast France, you can actually take a walk in the legendary Brocéliande Forest, a magical place tied to Arthurian romance for centuries.

Officially known as Paimpont Forest, it is a large expanse of oaks, beeches and conifers that lies in Brittany, France. It is owned mostly by private parties, who exploit it for timber and hunting purposes. However, the public is allowed to visit at certain times of the year on designated hiking trails. These fabled woods are said to hold the tomb of Merlin and even the famous body of water that the Lady of the Lake dwelled in.

Brocéliande Forest is first identified in a poem written in the 1160s called Roman de Rou, which mainly accounts the history of the Dukes of Normandy, but also touches on notable Bretons from the area, such as the legendary Breton knights. The poem also mentions other marvels, such as the fountain of Barenton and rumors of fairies and magic.

Its many notable appearances in Arthurian stories begins with a mention in “Le Chevalier au lion” (The Knight of the Lion”) by Chetrien de Troyes in the 1170s. While in Brocéliande, the knight, Yvain, pours water from a spring into a stone, causing a violent storm to occur. This summons a knight known as Esclados, the guardian of the magic fountain of Brocéliande, who appears in order to defend the forest.

Another Arthurian romance, Jaufre, thought to be written anywhere between 1183 and 1228 by an unknown author in Catalonia, sets the forest close to King Arthur’s palace. Later in the 12th or early 13th century, Robert de Boron links the famous wizard, Merlin, to the forest in his poem known as the “Estoire de Merlin.” Brocéliande even makes an appearance in association with Arthurian knights and archangels in Huon de Mery’s 13th century allegorical poem “Tournoiement Antecrist.” In this way, the association of this forest with Arthurian lore grew as the centuries passed.

Essentially, by the mid 13th century (1230-1240), Brocéliande Forest had become an established fixture in Arthurian stories, which continued all the way up into the 19th and 20th centuries. In consensus with many other early Arthurian works, Alfred Lord Tennyson’s “Idylls of the King” marks “the wild woods of Broceliande” as the site where Vivien entraps Merlin in an oak tree. In modern times, the forest continues to appear in stories centered around Arthur and his Knights of the Round Table—and it even inspires unrelated fantasy books, TV shows, and films. One notable example is J.R.R. Tolkien, whose early drafts of The Silmarillion show the realm of “Beleriand” identified as “Broseliand.”

Visitors to Paimpont (Brocéliande) Forest report that it is beautiful, though somewhat easy to get lost in, with criss-crossing paths that fade away into nothing. Some are disappointed not to see more obvious evidence of Arthurian characters, apart from the picturesque rocks, trees and bodies of water that they discover. Others find the forest magical for its own sake and can easily imagine Merlin walking under the oaks or the Lady rising from the lake. Regardless, all flock to the forest because of a deep love for the legends of Arthur and his knights. And why? For many, the romantic image of brave warriors who fight for the people and for honor—from the ancient stories of King Arthur to the dragon slayer in Tales by Trees: The Knight—will always enchant us.