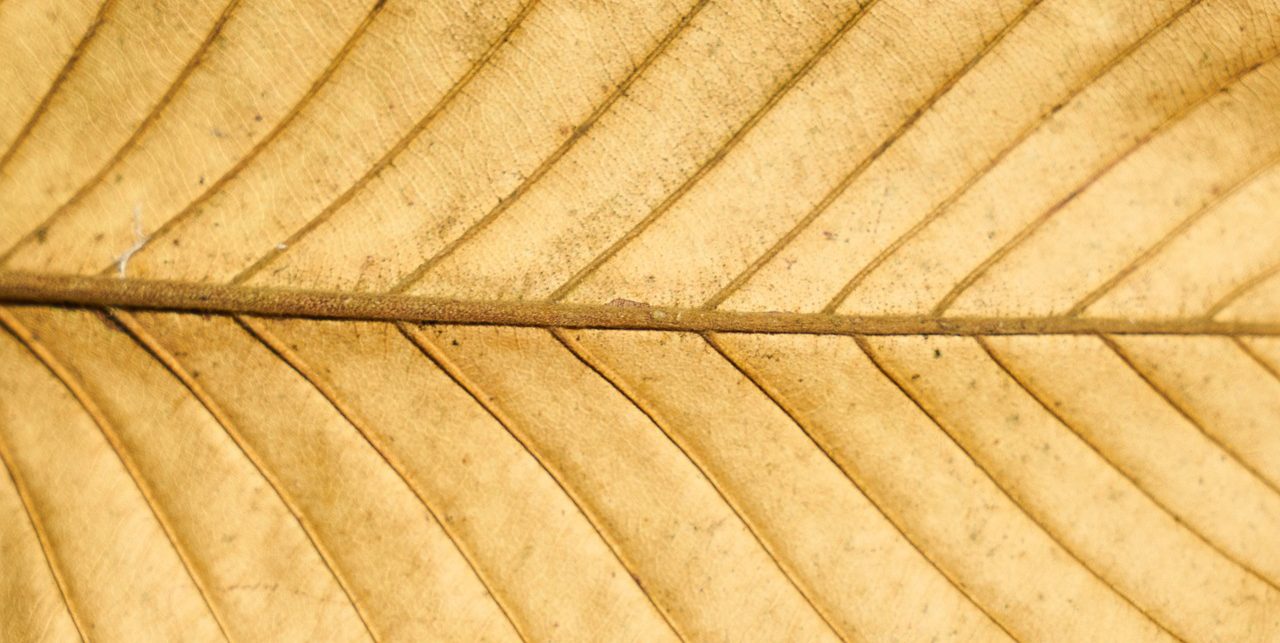 How Biomimicry Could Change The Way We Build Our Cities

If there’s one thing that humanity has learned in the past million years, it’s to respect mother nature. She reminds us every day that the world can be a scary, yet beautiful place to live. Through our countless interactions with mother nature, we’ve been paying attention to the way she’s been running things and we’ve learned a thing or two along the way. That’s why we’ve been copying her designs, a term we call biomimicry.

Biomimicry can be defined as “the design and production of materials, structures, and systems that are modeled on biological entities and processes.” To put it simply, it is design inspired by nature.

There are several historical examples of biomimicry. Look at Leonardo da Vinci who studied birds as he researched human flight. He examined the subject thoroughly, even going as far as to draft up sketches of odd looking “flying machines.” Obviously, he failed in his endeavor to achieve human flight, but his efforts show us that biomimicry is nothing new. We’ve been copying nature for centuries.

The Huaorani people of Ecuador perfectly demonstrate ancient biomimicry at its finest. Relying upon the resources of the rainforest to sustain them, they developed a poisonous dart gun that mimicked the poison found in the deadly Strychnos toxifera plant. When an animal is hit by a dart coated in the deadly poison, its body will become paralyzed, making it easy prey for the clever hunters of the Huaorani people.

A relatively more recent example of biomimicry would be the Wright Brothers. They used pigeons as their inspiration to create the first airplane in 1903, and unlike Da Vinci, they were able to achieve flight.

As the world searches for new sources of energy, sustainability has become a major issue. Biomimicry offers a natural way for humanity to move forward while copying the sustainable biological designs of mother nature. There are many astounding examples of biomimicry in the world today. Let’s take a look at a few such examples. As we do so, let’s specifically focus on three factors that are vital to biomimicry design: Appearance, Functionality and Sustainability.

Termites are the architects of the insect world. They can build massive mounds that span many times the size of a full grown man. Termite mounds are an amazing work of art that incorporates elaborate ventilation and cooling systems to keep the interior of the mound from overheating.

Researchers have scanned these massive mounds and have created 3-D images that have given us suggestions on how we should go about constructing our own buildings in more functional and sustainable ways. The Eastgate Centre is one such example.

Located in Harare, Zimbabwe, this mid-rise office building uses a form of passive cooling without having to rely upon air conditioning. This allows the building to use only 10% of the energy that a conventional building of its size would typically consume.

The passive cooling design of the Eastgate Centre is very much similar to how termites keep their massive mounds cool, a necessity during Africa’s brutally hot summers. The Eastgate Centre employs both functionality and sustainability in its design and proves that humans are just as good at building tall buildings as termites. 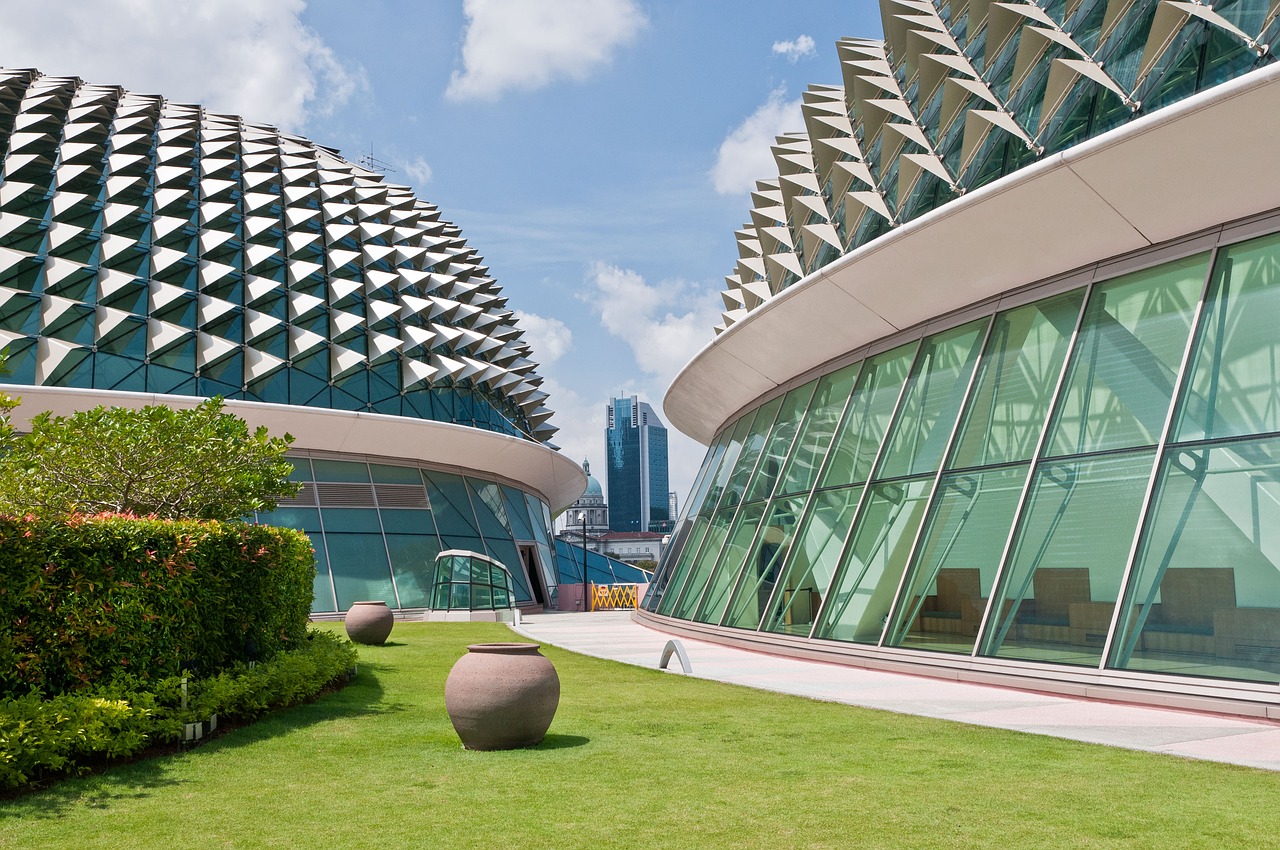 Now we turn to the world of plants to find our next sustainable design. The Durian plant is a multi-layered work of biological art that sports a rather impressive husk covered in thorns. The Durian plant protects its seeds, located on the inside of the plant, with its pressurized skin. 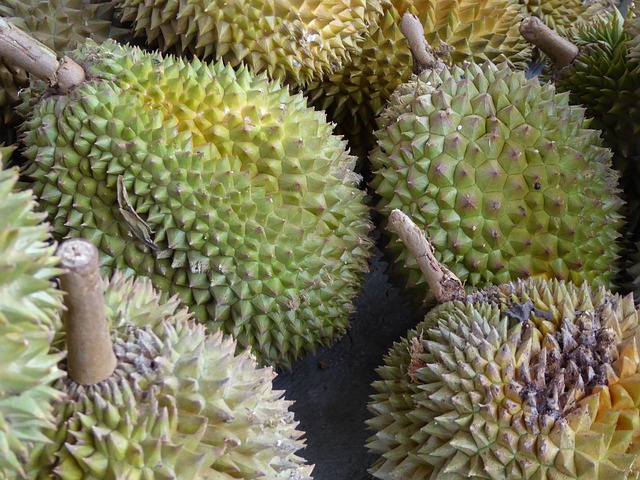 The Esplanade Theater located in Singapore copies the same design as the Durian plant. The building is equipped with a unique skin that acts as a shading system. As the day progresses, the skin will adjust to allow sunlight to filter in while simultaneously preventing the building from overheating.

Just like the Durian plant, the Esplanade Theater uses its unique outer skin to create the perfect environment for the inhabitants within. This building design sports a unique appearance, offers practical functionality and is sustainable to boot. 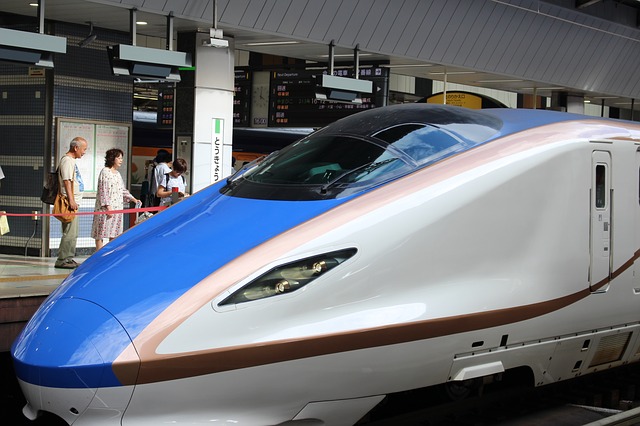 Even the current design of bullet trains was born from biomimicry. Originally, bullet trains would boom like thunder as they entered tunnels. This was due to the difference in pressure between the train and the tunnel itself. As a solution, designers turned to the Kingfisher bird, a beautiful animal that has a  long yet very sleek beak. 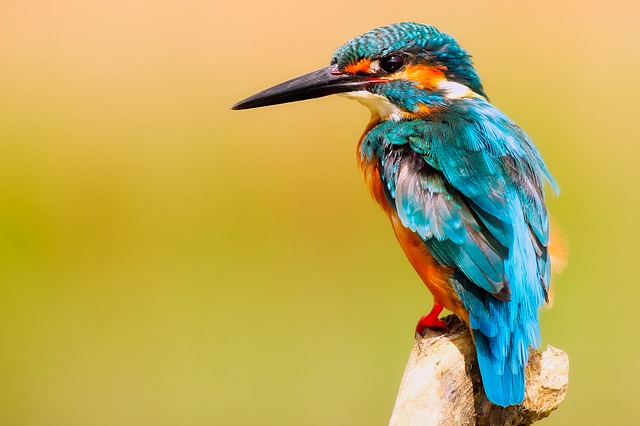 As you might have guessed, designers copied the structure of the Kingfisher bird by making the front of the bullet train sleeker which aided in eliminating the issue of pressure while entering tunnels. Bullet trains are an amazing mash-up of functionality and appearance.

Why should we trust biomimicry?

Why exactly should we trust biomimicry anyways? We seem to be getting along just fine without it, right? Well, there are a couple of reasons why we should put our trust into designs inspired by biomimicry.

Designs inspired by biomimicry are naturally suited to be as sustainable as possible, especially if we precisely follow the original blueprint. Biomimicry produces aesthetically pleasing, adaptive designs that often use only a fraction of the energy of similar designs, much like the Eastgate Centre in Zimbabwe.

When you’re trying something new, there’s always a testing period where you try and fail until you get it just right. Well, mother nature has been doing that for about 3.8 billion years now. The plants, animals, and insects that weren’t up to snuff have been phased out in a little process known as natural selection.

Therefore, everything that inhabits our current world has been forged in the fires of evolution billions of years in the making. In other words, mother nature has produced highly efficient biological blueprints that are perfectly adapted to survive on the planet earth.  Copying that biological blueprint will allow us to develop designs that are the perfect combination of functionality, appearance, and sustainability.

What does the future hold for biomimicry?

Humans have the capacity to create great things, which is evidenced by the many wonders we’ve created thus far due to biomimicry. One can wonder what we will design next: fuelless aircraft inspired by hummingbirds? Cities that are designed to interact as one massive organism? Biodegradable clothing based on the way snakes shed their skin? Whatever the case, the future looks promising for biomimicry designs.