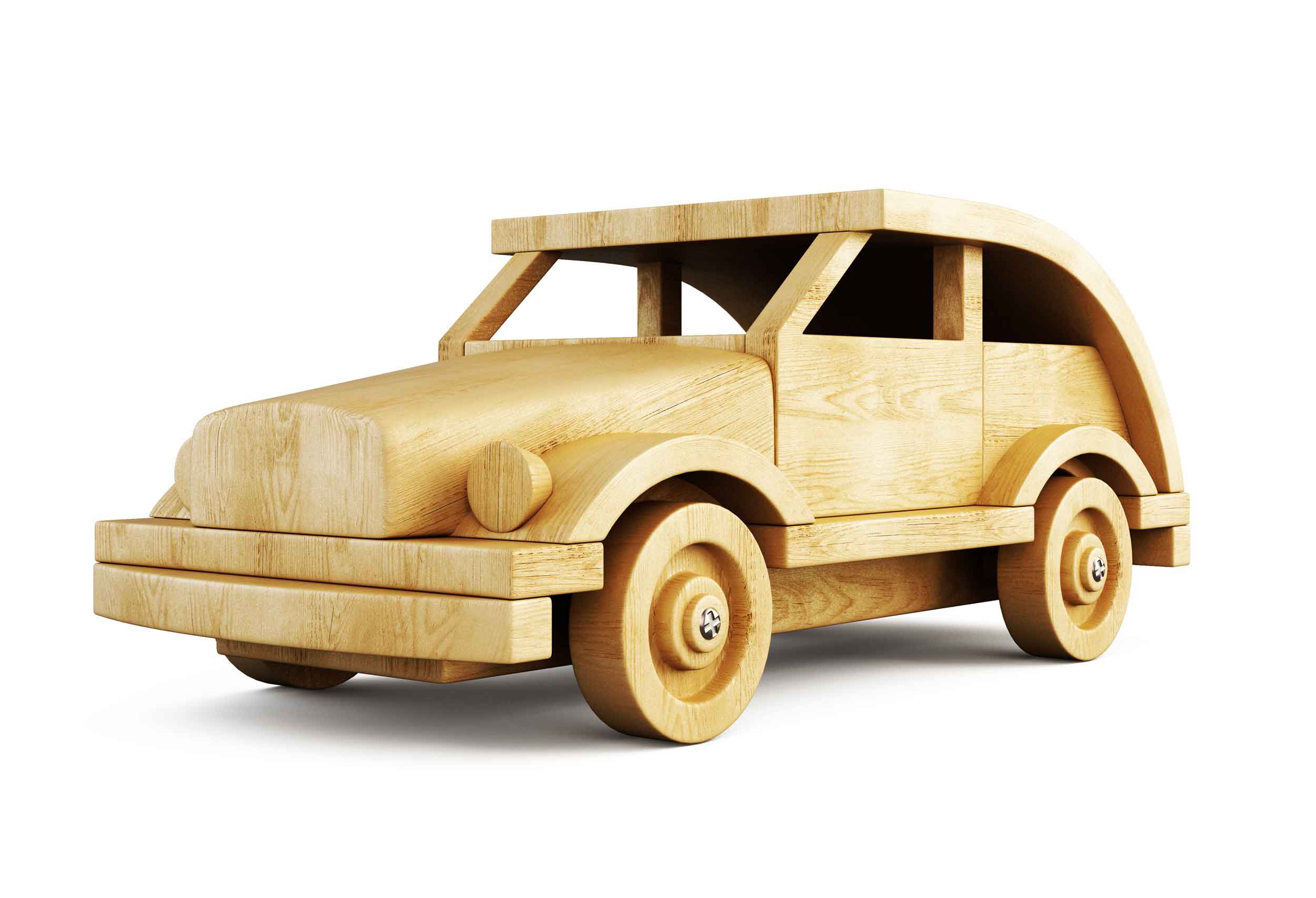 Why All Carpenters Are Actually Car Manufacturers

What would your reaction be if I told you that carpenters are in fact car manufacturers?

Perhaps it wouldn’t matter to you either way, but one master carpenter I know wasn’t very thrilled to hear his fine woodworking skills linked to an industry better known for its metal and plastics based manufacturing. They are proud people, carpenters.

But in purely etymological terms, my friend has no leg to stand on.

The word carpenter came into English around the 12th century, at a time when English borrowed thousands of shiny new words from French and in the process killed out many older terms. This was also the fate of the original English word for carpenter, treowwyrtha, which literally meant “treewright”. Had it not made way for the new French word carpenter, English could still have treewrights, just like it has playwrights and shipwrights.

The French themselves had inherited carpentier from Latin, where the word carpentārius stood for a “chariot maker”. And now you are perhaps starting to see where I’m going with this. But let’s burrow further.

Carpentārius was derived from the word carpentum, which stood for a “chariot” or a “two-wheeled carriage” – the very object that a carpentārius would make. But while chariots are most often associated with the Romans, their origins are actually elsewhere. And funnily enough, the Latin word’s etymology takes us back to the British Isles, for it is the Celtic word karros (“wagon, chariot”) from which Latin got its word. Celts, you see, were famous for their chariots, so much so that chariots also play an important role in Celtic mythology.

And here’s the thing. In addition to carpentum, karros was also the source for another Latin word. This is carrus, and it stood for a four-wheeled wagon. Like carpenter, carrus arrived into English through French, around the same time as carpenter did. At first the word was carre and stood for a general “wheeled vehicle”, but over the centuries the word shortened to car and is now primarily used for motored vehicles with more than two wheels. So, cars.

And that is how I can use carpenter etymology to tease my carpenter friend about the fact that he cannot fix his car.

In reality, carpenters have of course been very much employed in car manufacturing. Although they are less in demand in the industry today than they were a hundred years ago when wooden wheels and carpenter designed chassis ruled the streets, wood and wood-like materials are still used in more expensive cars where it deservedly stands for luxury and royalty.

Not in my eco-friendly supermini hatchback, though. Maybe I’ll have to talk to my carpenter friend and see what we could do about that.