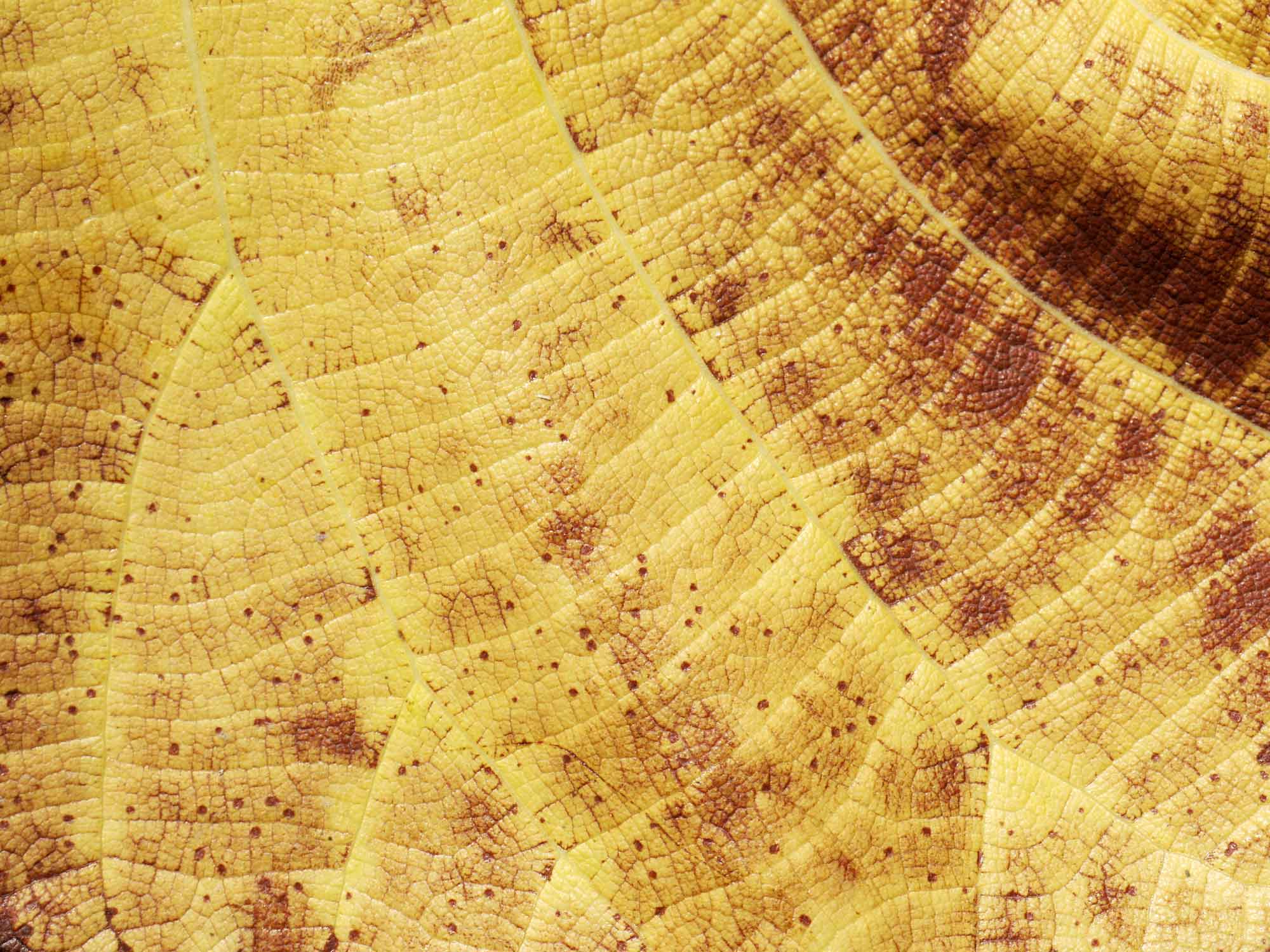 Can Trees Tell Us Where Gold Is Buried?

A real living tree made of gold is something out of a fairy tale, but is there really such a thing? It’s not quite as far-fetched as you might think. Melvyn Lintern and colleagues of the Australia’s Commonwealth Scientific and Industrial Research Organization were amazed to find some high levels of gold in the leaves of eucalyptus trees growing in Western Australia. They were even more surprised to find a large deposit of gold sitting under layers of weathered rock more than 100 feet beneath the very same tree. What does this all mean? How did this gold come to be in the tree?

Gold particles were discovered in living plants as early as 1900 when Emil Lungwitz, a Brooklyn inventor and scientist, wrote about “the lixiviation of gold deposits by vegetation” in the Mining Journal. In the 50s and 60s, researchers around the world (Canada, New Zealand, Siberia, U.S.A.) confirmed the phenomena of plants that somehow absorbed gold and showed trace amounts in their twigs and leaves. Later on, Christine Girling and Peter Peterson of London’s Westfield College detailed the process by which plants absorb and transport gold particles within their tissues. The ability of plants to absorb gold is not really anything new to those in the field.

What is new is the confirmation of just how the gold gets into the plant in the first place. For a long time, one of the major questions was whether or not the accumulation of gold in a plant’s leaf was merely due to gold dust blowing about in the wind and becoming stuck to the plant. However, an experiment conducted by Lintern and colleagues laid this to rest. Eucalyptus and acacia trees were grown inside a controlled green house in pots of sand and gold ore. They discovered that nanoparticles of gold were present in the leaf cells and the gummy exudates from leaves, and this can only mean that the plant metabolically absorbed the gold ore through the soil. So, yes. Trees actually can and do pull gold from the ground.

But does this mean we can mine gold from trees? Not really. The amounts of gold we are talking about here are very, very minute. But, the truly exciting possibility is that trees and plants could act as “gold detectors,” indicating where gold deposits might be found buried in the ground. For example, when studying the Australian trees, the concentration of gold particles in leaves growing from a distance of 200 meters from the gold deposit was around 2 parts per billion, whereas the concentration of gold in leaves from trees growing directly over the deposit was 80 parts per billion. Essentially, the concentration of gold was significantly higher the closer the tree was to the lode. Measuring these traces of gold can help pinpoint where gold is buried.

This technique of biogeochemical prospecting can really come in handy in rough, hard terrain where it isn’t feasible to start digging without some idea of where gold might be located. It could revolutionize gold prospecting altogether, and take some of the guesswork out by creating a sort of “gold map” using leaf analysis. It really does almost seem like a magical storybook concept with the trees telling us how to find buried treasure.