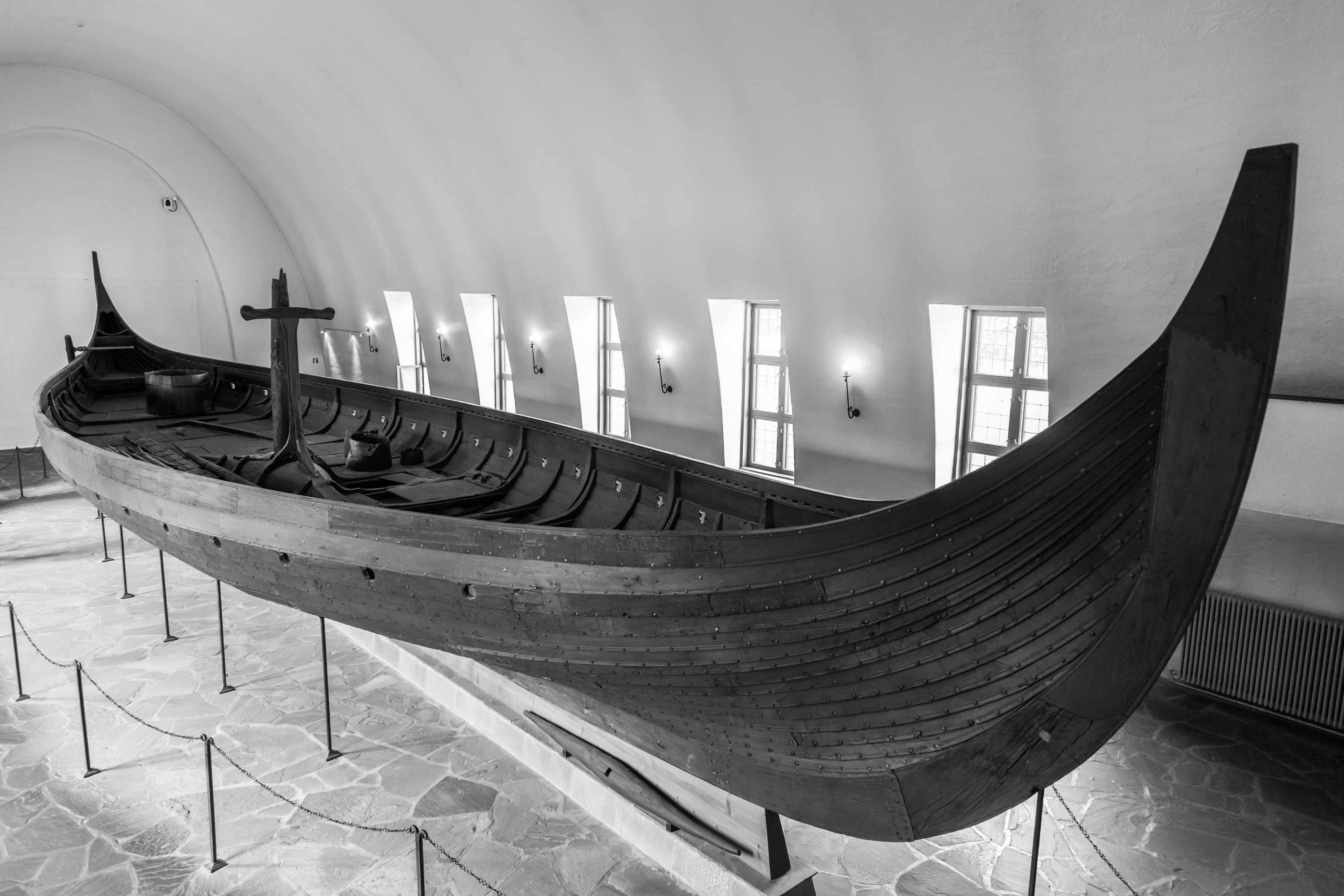 A Short History of Nordic Woodworking

These days the mention of Nordic axe wielding most likely conjures up images of heavy metal bands unleashing guitar riffage at ear splitting volume. Nonetheless, the use of sharp-bladed hacking tools actually stretches back for centuries in Northern Europe. This is not surprising since the region’s abundance of pine, spruce and birch trees represents an endless source of raw materials for woodcraftsmen.

Nordic woodworking originated long before the Christianisation of Scandinavia. Old Norse literature noted that early dwellers were expert homebuilders and carpenters, first constructing simple log structures at the beginning of the Bronze Age (around 3500 BC). In light of the often brutal Arctic conditions up north this is completely understandable. What could more motivating for precise craftsmanship than the air outside measuring -25 degrees Celsius, eager to seep between any cracks presented by sloppy handiwork.

Carpentry expertise in Northern Europe improved exponentially as the Iron Age drew to a close thanks to the wider use of wood axes. As the Viking Age commenced in the late eighth century AD, this began to have a significant effect on the way of life.

Previously, the vast majority of Norse people lived on small farms, sharing a single longhouse with their animals. This cramped space was also reserved for food storage and a workshop. Unsurprisingly, as knowhow improved people began to build more complex structures, undoubtedly spurred by the discomfort endured inside the shared living environment. Homes, barns and other buildings soon began popping up around the region, and more complex household objects and farming equipment were created from wood.

The Viking Age was especially notable for the ship-building craftsmanship that emerged during this time. Serving both pragmatic and religious purposes, these impressive longships set out overseas to explore and pillage in equal measures, with the Vikings they carried often armed with battle axes appropriated from their original carpentry purpose. These ships represent perhaps the greatest technical achievement of the European dark ages. So important were they to the culture, that when chieftains eventually passed away they would be buried with their ship. Luckily, not all were confined to underground resting places, and a number are currently housed in the Viking ship museums of Oslo and Roskilde.

Local carpentry skills would continue developing throughout history, yet it was with the humble wood cabin that Nordic carpenters would next made an impact abroad. In the 1630s, when Northern European settlers first arrived in the USA, they brought with them their cabin building skills. These simple wooden structures would go on to become symbolic of the early European colonies in the United States.

Subsequent centuries would see Northern European woodcraft flourishing further on the world’s stage. The success of Danish Modern design, Finland’s Isku and even Sweden’s Ikea can each be attributed to the ingrained belief in the significance of woodwork. Mind you, the formulation of wooden concoctions up north is not a ritual merely confined to adulthood. Compulsory woodwork classes have been part of the Nordic school curriculum since last century, ensuring that talent is nurtured from an early age.

And so, next time someone makes mention of a Nordic axe, here’s hoping that the innovations carved out by the region’s carpentry traditions keep the metal gods from hogging the stage.